After our unexpected delay in Toulouse, we finally make our way to Arles.

Arles is located in south central France about 35 kilometres from the Mediterranean Sea. An important port city since Roman times, Arles is a UNESCO world heritage site. 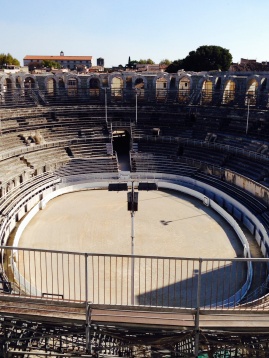 The theatre continues to house musical performances on its stage. 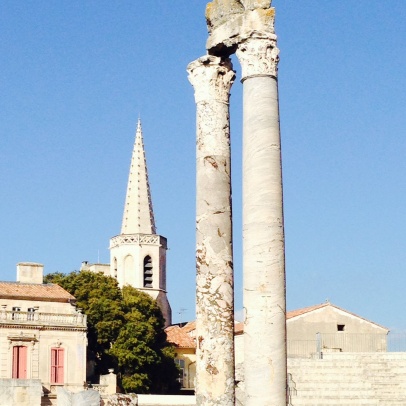 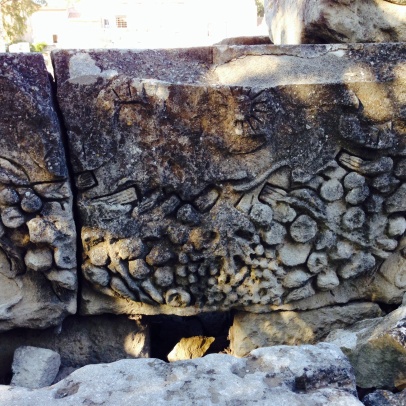 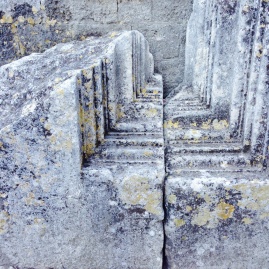 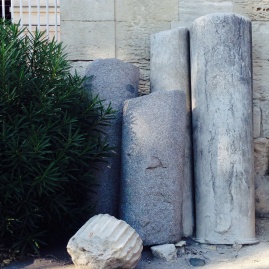 Vincent Van Gogh lived in Arles in 1888 and 1889, a time when he was most productive, producing 300 paintings and drawings. The city has a walking tour which features the sights of some of his famous paintings, including the setting for Café Terrace at Night. None of his paintings remain in here. The incident where he famously lopped-off his ear also happened in Arles.